Welcome and find out more about ECRA 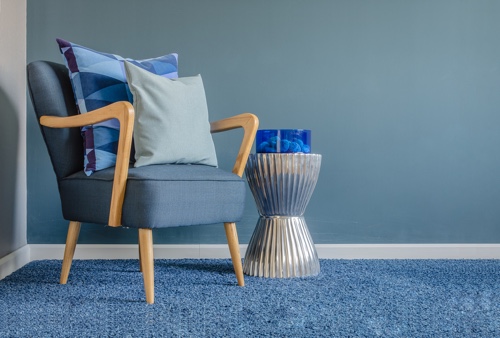 Choosing a carpet for our homes and workplaces, is one of the biggest decisions we will all make during our lives. The right choice is dependent on a number of factors which include wellbeing and comfort, budgets, what the space will be used for, what style statement do we want to make and how we care for the environment.
Carpet is still the most popular floor covering in Europe as it offers many benefits including unlimited design, helps to control noise, improves thermal comfort and contributes to a safe environment for improved wellbeing. 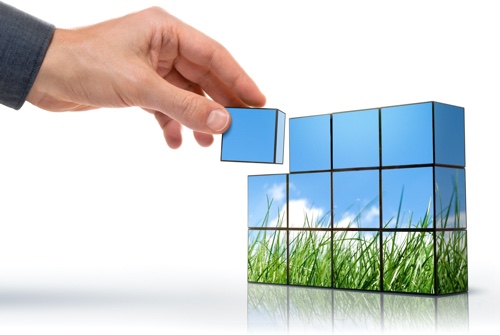 The European Carpet and Rug Association (ECRA) is committed to helping our members develop a standard, coherent industry approach to making the transition to a circular economy. Here, we will seek to define a Strategic Plan marking a new phase in ECRA’s performance framework and addressing some of the key challenges facing the carpet and flooring sector in Europe. Importantly, our plan will reflect our sector’s support of European Union (EU) circular economy policies, and particularly its plastics strategy. 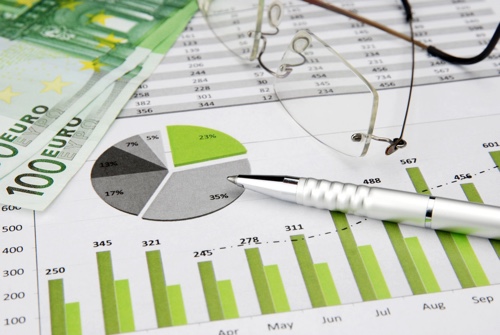 The European carpet industry produces multiple products for diverse market segments, primarily for indoor environments, and in particular, wall-to-wall floor coverings for the construction sector. Beyond this, carpets can also be found in trains, aircraft, ships and road transport, as well as on sports fields such as tennis courts and football pitches. 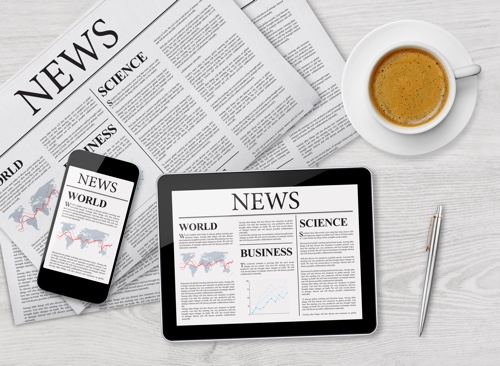 ECRA teams up with CRUK on recycling and sustainabilty

ECRA is delighted to be joining up and working with Carpet Recycling UK (CRUK). CRUK is an international membership association promoting the diversion from landfill of textile flooring in the UK to resource for circularity and sustainable use.